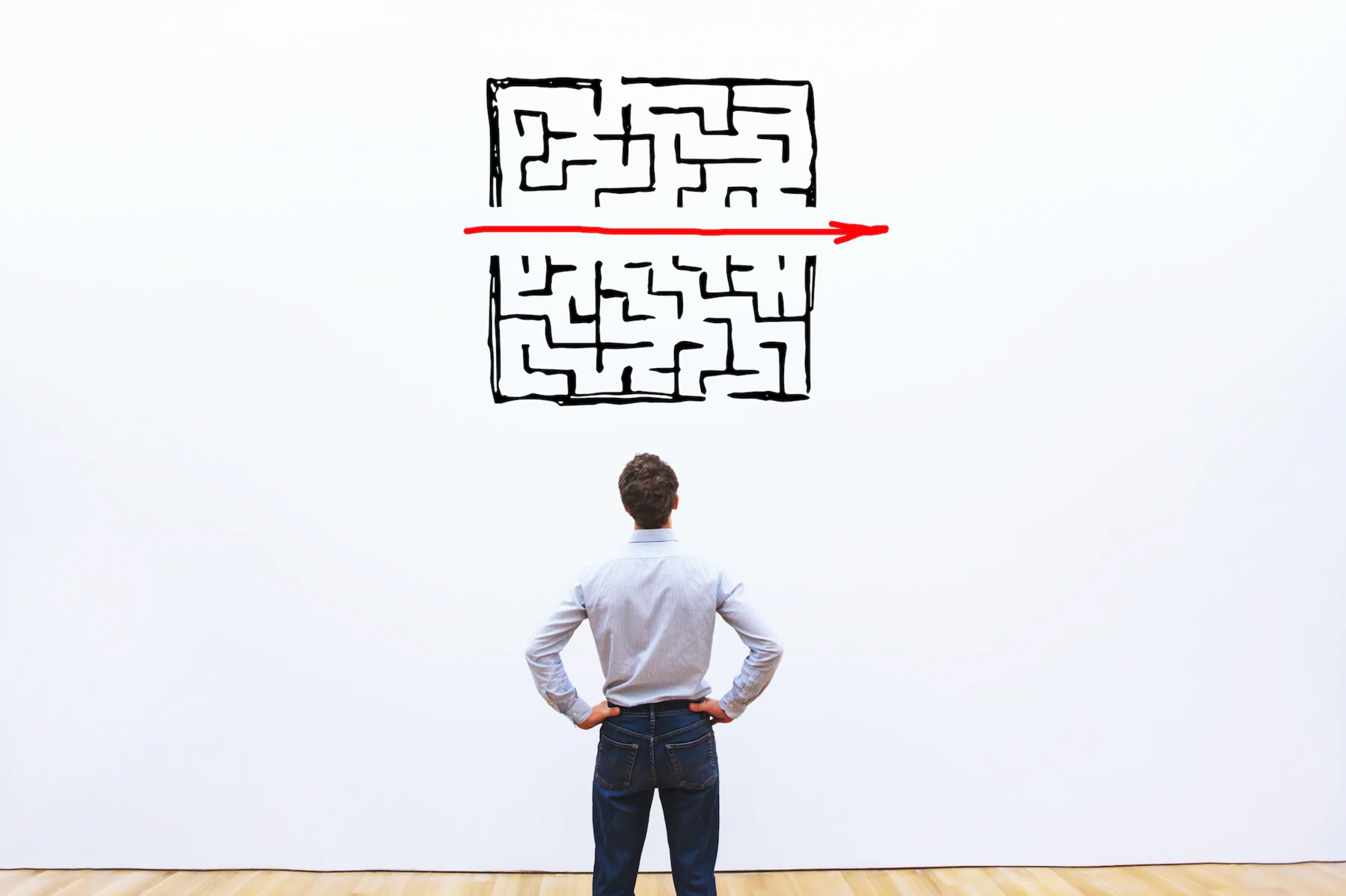 Even though my name is John, I’ve been called Frank more than once.

But in those instances, frank was used as an adjective…

I know I’ve said this before, but Risk doesn’t care about opinions, and good intentions.

In fact, if I were to be perfectly frank…

Which means, unfortunately, and fortunately… when I put my Risk hat on… I have to be immune to caring about those things, as well.

But as Risk Advisors, that doesn’t make us unaware of the challenge we face.

We still have to instruct, articulate and hopefully inspire bankers to the opportunistic ways of looking at Strategic Risk Management and the freedoms and benefits that go with it.

And as former bankers ourselves, we’re pretty well-versed at that. But our clients would hopefully agree… If you let us, we’re going to get under the hood and start the process of assessment, and building all 360 degrees of your Risk frameworks.

The inevitable risk that we’ll uncover on your horizon, won’t give a rip about office politics, or anyone’s reluctance to be uncomfortable.

And I won’t either.