Is Your ERM Strategic Enough?

Is Your ERM Strategic Enough? 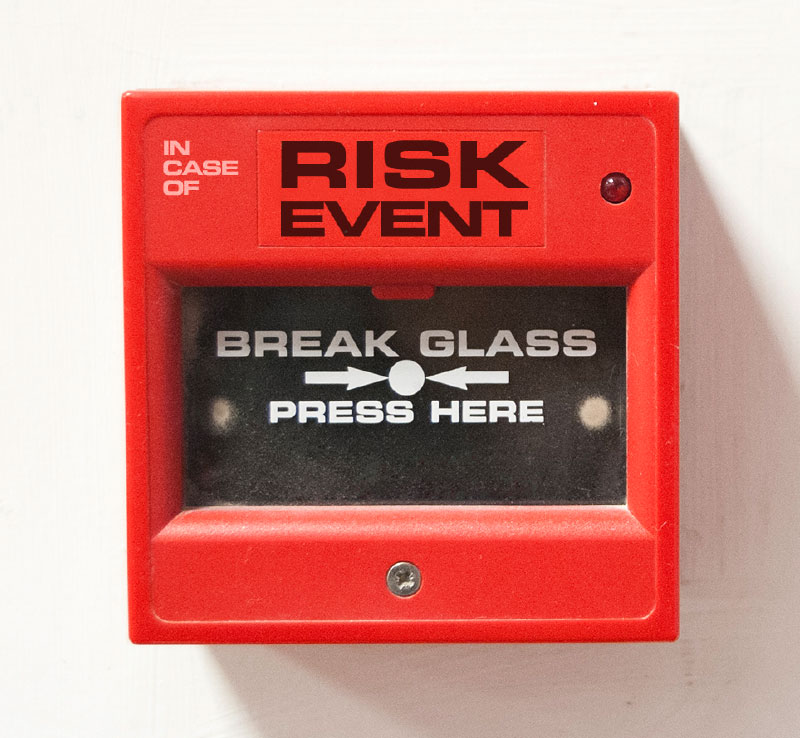 IT WOULD BE SAFE TO ASSUME THAT YOUR ORGANIZATION HAS PRETTY CLEAR OBJECTIVES AND GOALS, CORRECT? AND NO DOUBT, YOU HAVE UNIQUE STRATEGIES IMPLEMENTED TO ACHIEVE THEM. OF COURSE. THOSE ARE SIMPLE AND SOUND BUSINESS PRACTICES THAT WORK. BUT WHAT ABOUT YOUR ENTERPRISE RISK MANAGEMENT PROCESS? THERE SHOULDN’T BE MUCH TO THAT. JUST AS LONG AS YOU HAVE A “DEPARTMENT” AND SOME STAFF, YOU SHOULD BE FINE, RIGHT? YOU CAN JUST CHECK THE BOX AND CALL IT DONE. BUT IT’S NOT THAT SIMPLE. AND HERE’S WHY YOU DON’T WANT IT TO BE.

Enterprise Risk Management: a methodology and tool set utilized to identify, analyze and administer the risks an entity encounters while conducting business.

What is Risk? Anything that could prevent an entity from achieving its objective.

What is a Control? People, process or systems that mitigate risk.

One significant indicator of a reactive vs. a strategic approach to ERM is determining if your organization is employing a one-size-fits-all template. Your strategic intent is unique. So are the risks associated with them.

IT ALL STARTS AT THE TOP — AND THE BOTTOM.

Another key indicator of a reactive vs. strategic approach is management involvement. At the top of the previous figure is the correlation of Board and/or Senior Management support and involvement. It’s listed first in each approach for good reason. Too often, risk management is a siloed activity. And unfortunately, at best, frontline assessments, monitoring and decision making are a bottom-up pursuit.

A two-way communication flow with Executive Management is much more optimal. Resulting in a proactive view to risk exposure, and a common and clear risk language.

A new corporate culture has evolved. With each management tier working together with a common risk language and effective and timely communication patterns within their appropriate sphere of influence. Contrary to the notion of risk management being about constraints, a fully-baked strategic ERM approach aligned with your unique business strategy, goals and objectives, should not only increase efficiencies and overall productivity, but also enhance your strategic outlook by becoming more forward-looking. The results are significant — realizing increased value relative to your organization’s overall business strategy, goals and opportunities.

CECL as an Opportunity?

CECL as an Opportunity? 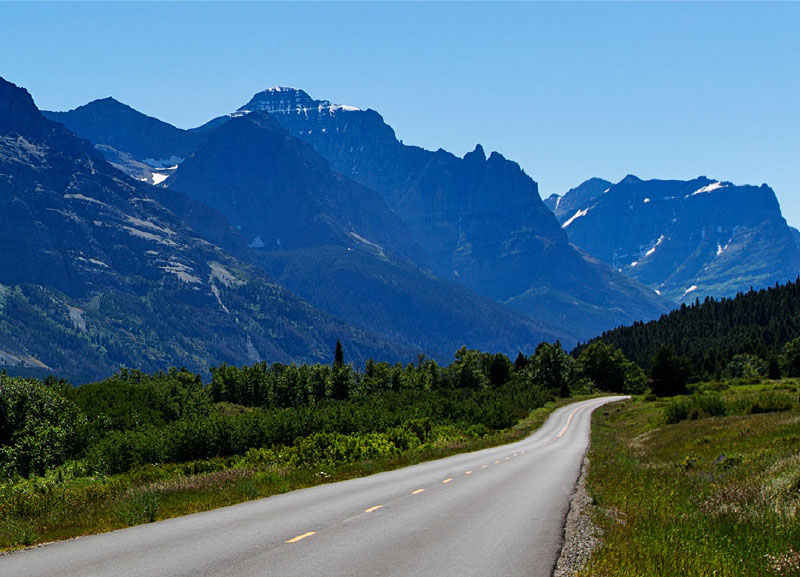 I don’t know about many of you, but I love road trips.

Especially driving through Montana. There’s nothing like Big Sky Country!

I think wherever I go, there’s a freedom that I just don’t get from a train or an airplane.

It’s funny – many of my friends and colleagues agree.

It’s probably because of the windshield… Meaning – I have the best view.

As I drive, I like to be on the open road. To fix my gaze on the horizon, as far ahead as possible.

Sure, there are regulations… controls, if you will…

Lines on the highway…

And yet – oddly enough – freedom.

Are all regulations a bad thing?

Think of CECL for a moment…

Are we looking at this backwards? Literally AND figuratively?

What if I told you that CECL actually enforces the act of looking forward.

CECL stands for Current Expected Credit Loss. Did you catch that word…? It’s not one that usually pops up in regulatory compliance… The word is “expected,” and it’s important.

It’s warning us that being reactionary isn’t helpful. Instead, CECL is actually an opportunity.

t’s much better than scrambling around off road, and off course.

Or worse yet, because we plowed in a straight line, when the road had some much needed curves.

Imagine that… a regulatory methodology that, instead of constraining progress, it actually empowers it.

So that, instead of driving near blind with a dirty dusty dead bug-filled windshield, we can experience a clear view of the road ahead.

So that we can experience freedom. 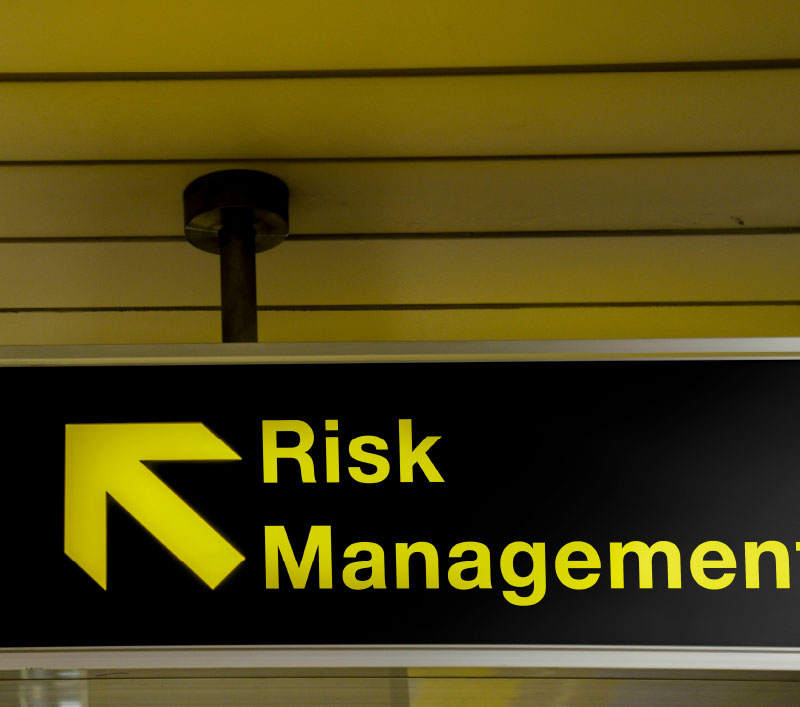 When someone would ask what I do for a living, I’ve always said that I’m in Risk Management.

And it’s unfortunate that so many business leaders see Risk as something to be “managed”.

Risk can’t be managed, any more than gravity.

Risk is just too big.

We have to understand that it will always be present in our environment. And as such, we must also go beyond just co-existing with it.

Here are 3 ways to do that:

#1: Risk is something to be optimized.

Managers measure, maintain and react. Leaders optimize. And to fully optimize Risk, we need to gain the clearest visibility to Risk.

Your Risk Appetite and Heat Map is unique to your organization and goals. Therefore, your Risk Strategy, driven by the clearest visibility possible, should be as well. And this strategy should be owned by every key leader in your organization.

Only then, can Risk be a shared strategy enterprise-wide.

And in addition to strategy, an enterprise-wide culture is driven by shared values, goals and language. 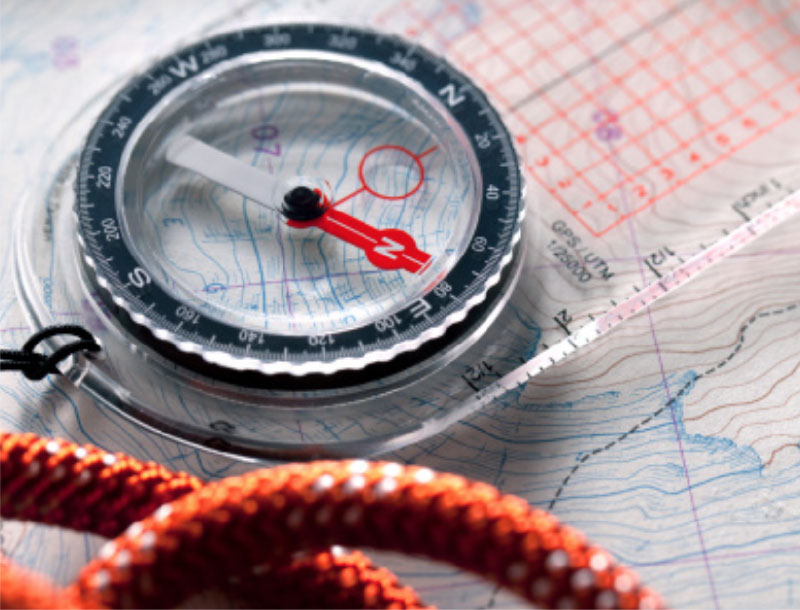 If you’ve ever looked at your smartphone for the weather…
…then you’ve been forward-thinking with Risk.

If you’ve ever done a SWOT analysis…
…then you’ve been forward-thinking with Risk.

If you ever look at your in-dash traffic GPS, or traffic app on your phone, or (let’s go back in time, here) have listened to the traffic report on the radio before leaving for work…
…then you’ve been forward-thinking with Risk.

What’s that?
Your Risk “department” is operating without a clear Risk appetite and Risk heat map?

They don’t have a clear understanding of the Bank’s short-term and long-term goals and strategies? 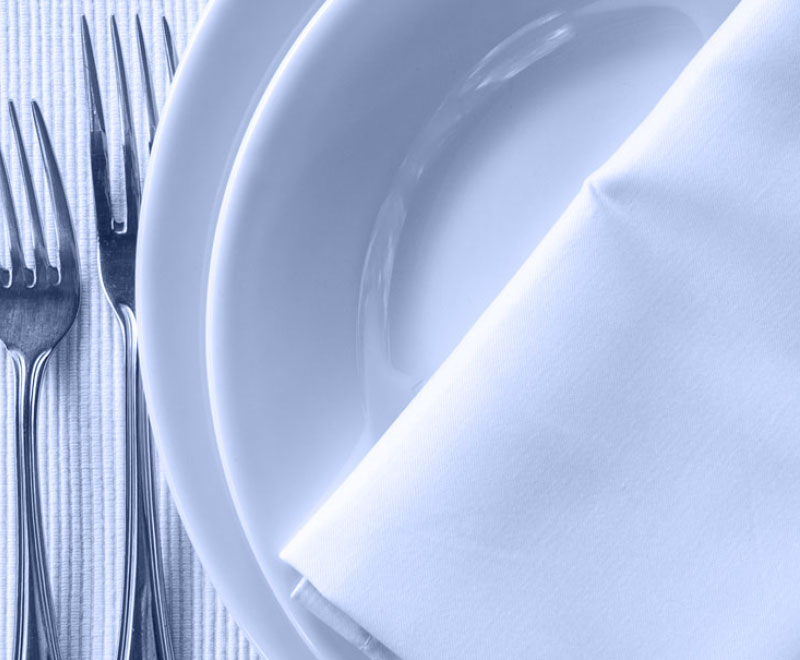 Perhaps you’ve heard this one before…

“The best diet is the one you stick to.”

Unlike all those catch-all quick-fixes out there, it works because we all have different appetites.

For example, most professional athletes could no doubt handle over 4000 calories a day. I know I couldn’t.

And some of us need more protein, some more fiber, some more carbs… It’s all according to our unique chemistry and goals.

Is your bank’s Risk appetite really all that different?

Is the $500M community bank going to be prey to the same risk events as a $15B regional bank with a heavy energy portfolio?

But know this: Establishing a strategy-oriented Risk Appetite will positively align your organization for success.

Which leads to execution you can stick to.

Which technically makes it a lifestyle – not a diet.

Compared to the latest diet trends, there’s actually some truth – and freedom – in that.

No comments to show.